Cinnamon Roll Pancakes are a delicious homemade pancake mix swirled with cinnamon roll filling and drizzled with a delicious cream cheese glaze. These are pure deliciousness!

As I was making this delicious cinnamon roll pancake creation I thought to myself… why haven’t I made these until now? A pancake swirled with cinnamon sugar and an amazing cream cheese glaze on top. Doesn’t get much better than that!

I knew my kids would just go nuts over these pancakes. So I doubled the recipe and made a big batch. I am going to freeze some for my boys so they can be heated up before school. I know best mom ever! Heres the problem, only 3 made them in the freezer. They were so amazing my boys couldn’t get enough! Then my boys wanted a bedtime snack and heated up the rest. So I am left with zero. That is okay though. It gives me an excuse to make these pancakes again. My boys said they were the best thing ever. They especially loved the cream cheese glaze on top! 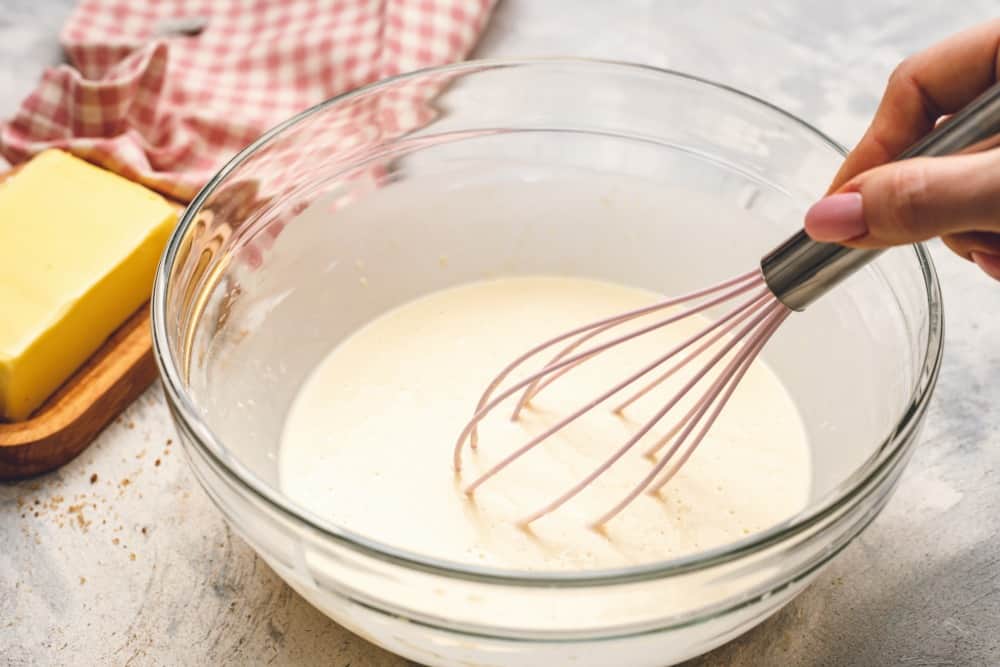 Pancakes: (Can also use a box) 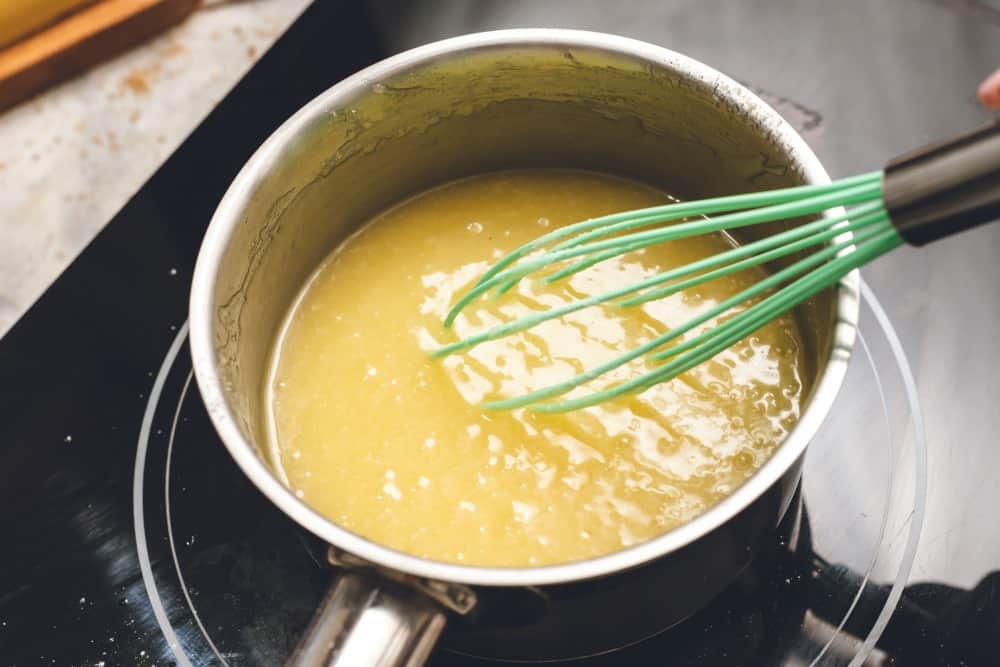 How to make Cinnamon Roll Pancakes: 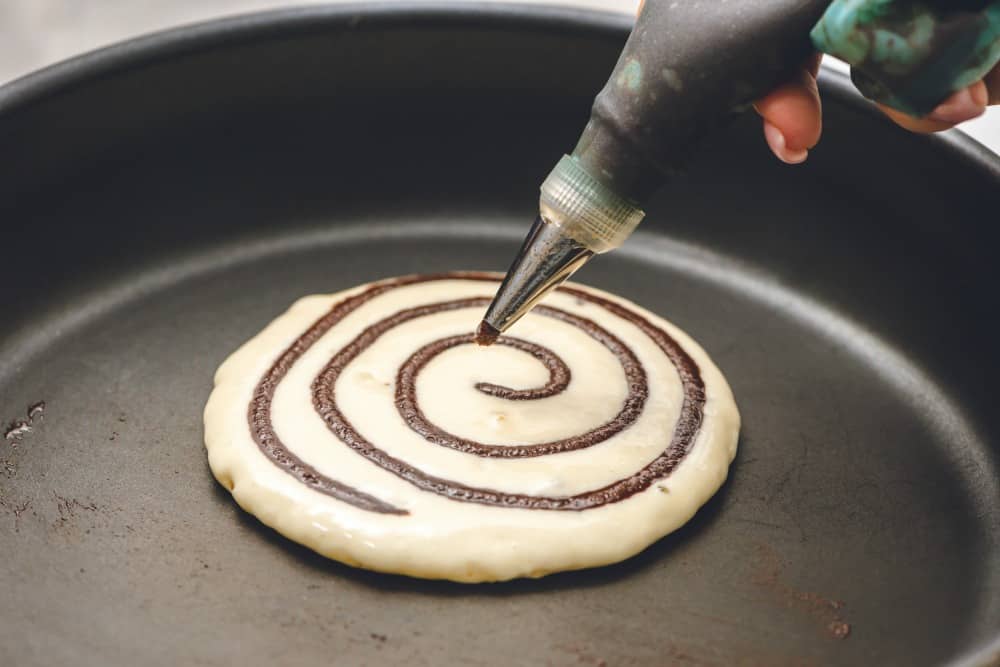 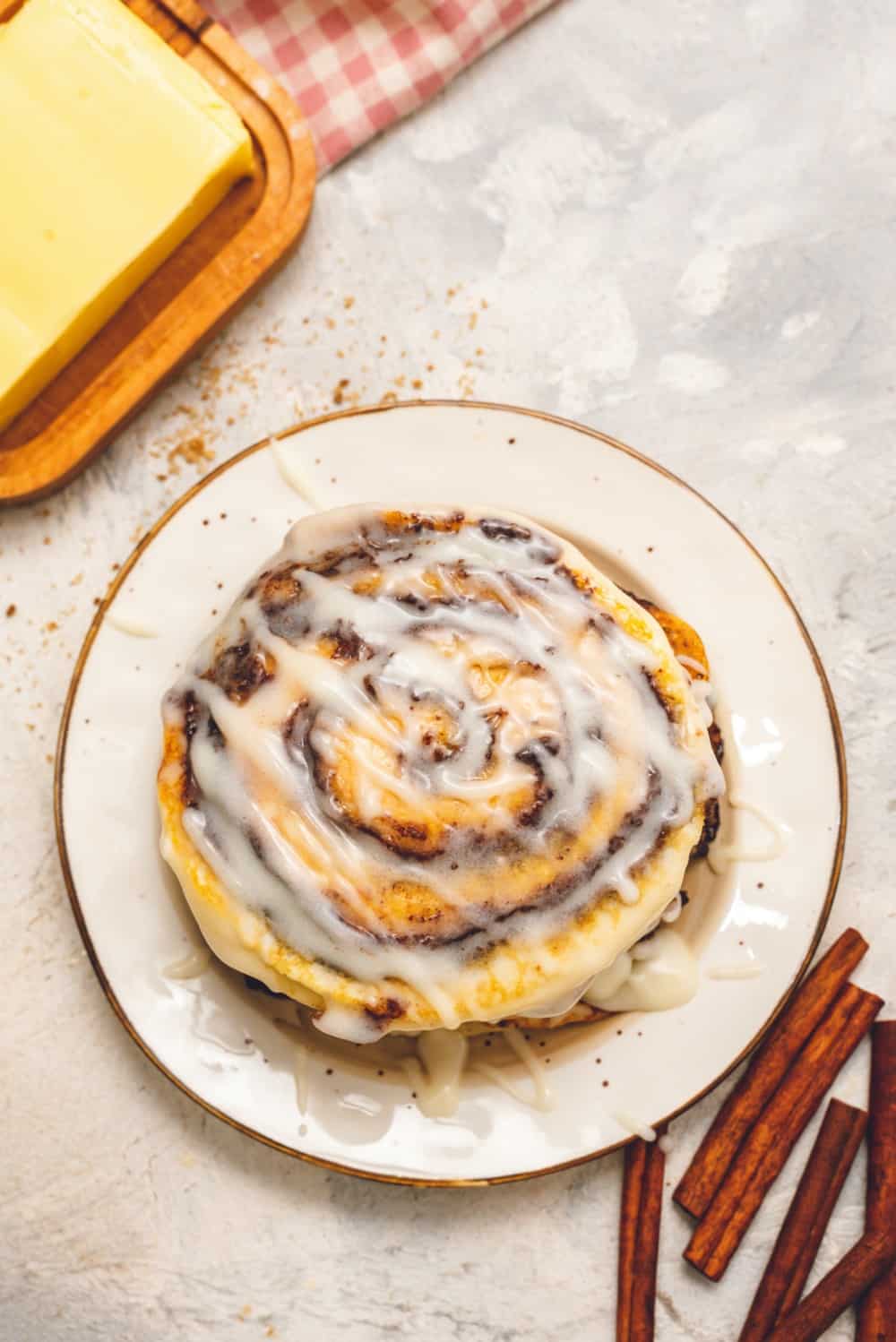 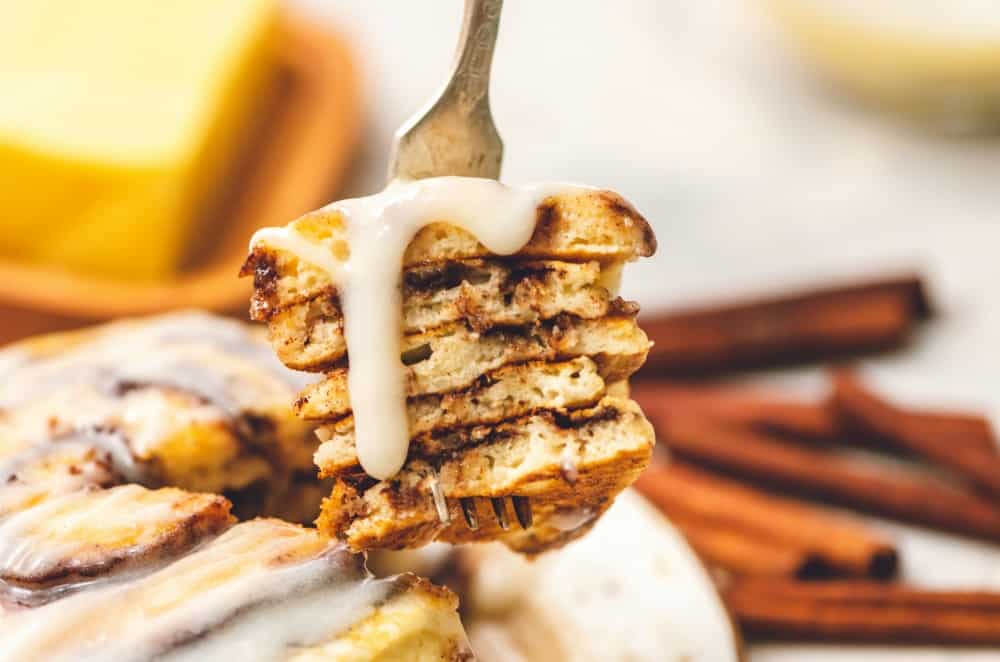 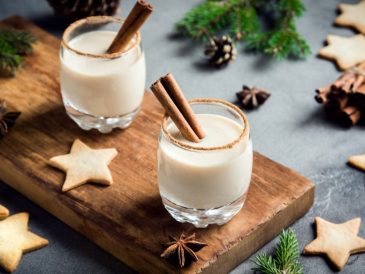 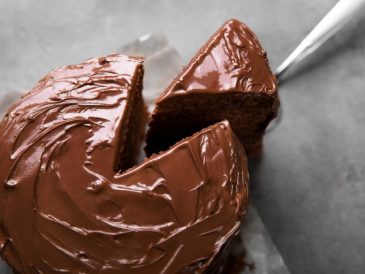