Summer is here, and with it the excitement of a new season beginning. While we may not be able to do all the things we’d want to just yet, the world is slowly starting to adjust to the “new normal” and open up again. Still, summer wouldn’t feel complete without a stack of books you can’t wait to sink into. Whether you’re packing a bag for the beach or simply soaking up some sun on your balcony, here are some great reads to add to your list this summer.

This fast-paced political thriller feels like a juicy big tech tell-all combined with a slick spy novel. Kathy Wang’s highly-anticipated second novel follows a low-level Silicon Valley worker who finds out that her company’s COO isn’t the woman she claims to be.

If you want a sultry summer read, this is the book for you. Reunited high school sweethearts meet fifteen years after they’ve spent a fateful week together. Eva is a successful romance writer while Shane is a literary wunderkind. They’ve been writing each other into their books ever since. Now they ran into each other for the first time since they were teens…

Leda and the Swan by Anna Caritj

This book fits right into the genre that talks about ivory towers with dark secrets. Leda wakes up in her crush Ian’s dorm room the morning after Halloween and tries to remember what exactly happened the night before. Her confusion turns into dread once she learns that Ian’s ex, Charlotte, disappeared from campus that same night.

While Kikuko Tsumura is an award-winning author in Japan, this is the first time her work has been translated to English. A young woman walks into a temp agency looking for employment that requires little to no reading, writing, or thinking. She ends up on a series of jobs that become progressively weirder and more surreal.

While We Were Dating by Jasmine Guillory

Summer can’t be complete without a good rom-com book in your stack. Jasmine Guillory’s latest novel follows an up-and-coming ad man named Ben while he strikes up a romance with the movie star, Anna. In all honesty, it sounds like the perfect beach read to us.

Velvet Was the Night by Silvia Moreno-Garcia

Set in 1970s Mexico City, a secretary spends her time daydreaming about adventures full of passion and intrigue. Suddenly, a beautiful art student living next door disappears, and it’s almost as if a pulp magazine comes to life. The secretary decides to embark on a search for the missing student when she realizes that she’s in over her head.

Seek You: A Journey Through American Loneliness by Kristen Radtke

After this past year, we’ve all experienced loneliness in some way or another. This book is a graphic memoir-meets anthropological study where Kristen explores the experience of isolation. She looks into the lengths people go to avoid it since the need for human connection is so strong. 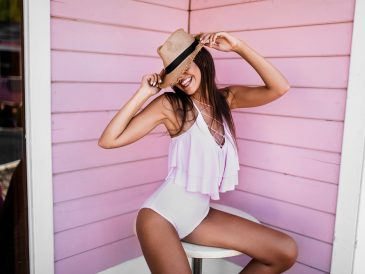 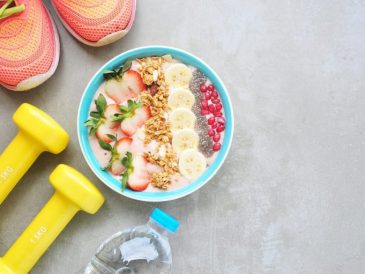 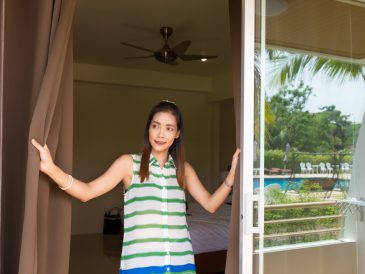 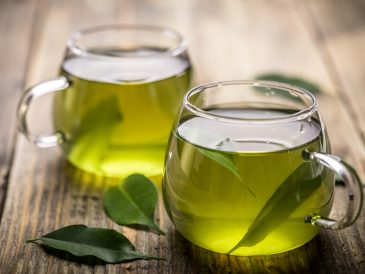